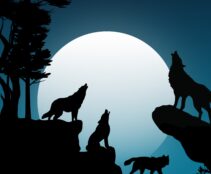 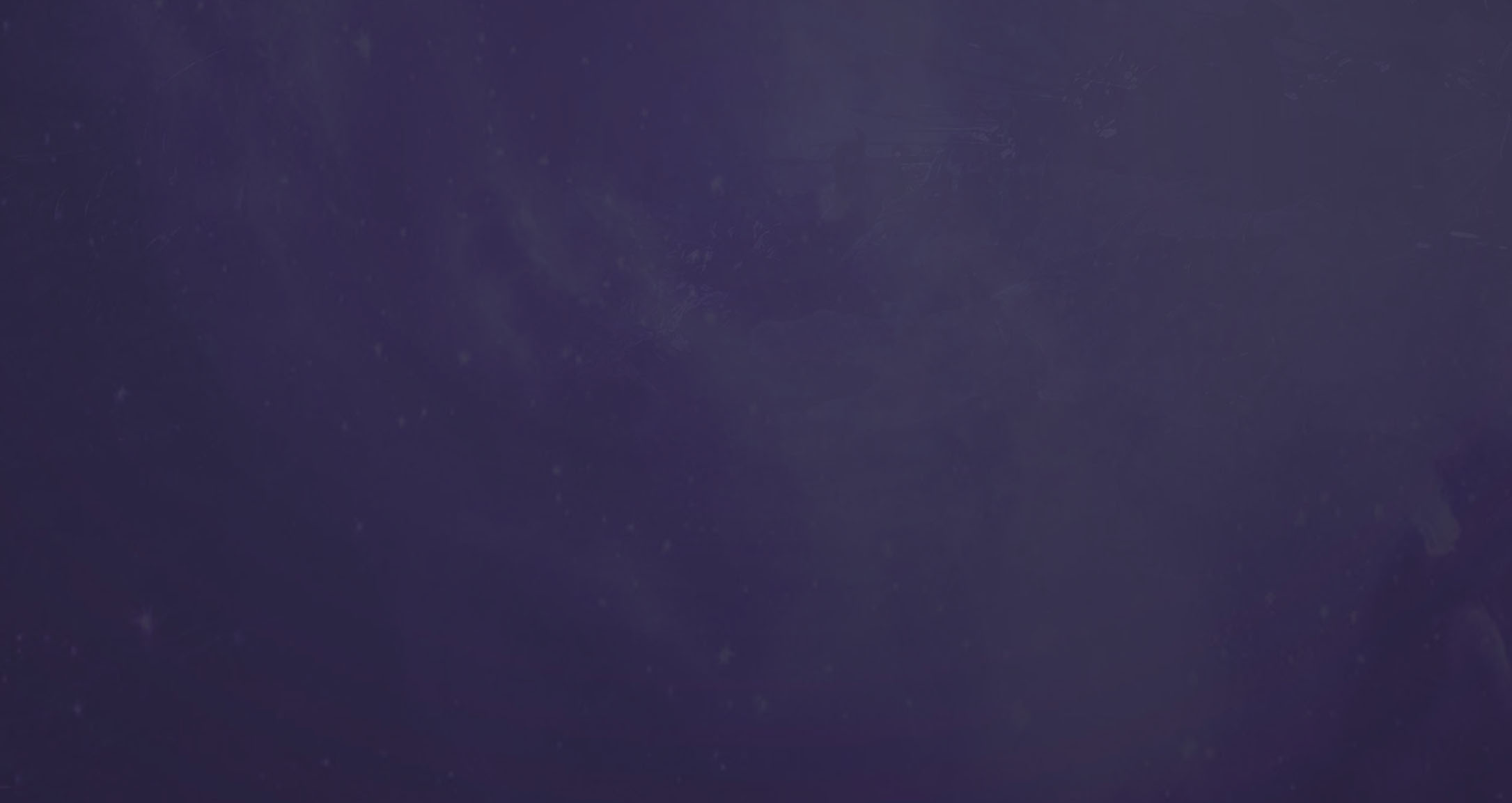 Winners of the first NCT season

TheLegendaryDino: Captain and Frontstack, “The Foundations”, created the team (but made zushi main roster in s3, and co-cap, what a pineapple), hardcarry in Rocket League (is he though?), called Dino but has a Wolf as a pfp everyway (weird), never game me my 25 quid from the NCT ~esxx

Wilfredr: Co-Captain, backstack and goalie, chubby mr. beast, Rocket League addict, used his £25 from the Shade Tourny for some maccies, screams at esxx when he is being a dickhead, Accountant mode activated, is secretly Hispanic, “The Floorboards”

MartinThe3rd: Backstack and strategic mastermind, still don’t know how he doesn’t hit his TV every once in a while, Ikea Man, his drinking shivers me timbers, Masters Guide goated – everyone should watch it – https://youtube.com/playlist?list=PL5_gjLGGx5_BjAgixsxErSOWIrQpR9ulT

esxx_: Frontstack, (not great at it – Dino) “MY TRACKING”, is usually either drunk or asleep during matches, VRML Social Media guy, does most of the scheduling, esxx in mid???, left and joined the team like 200 times, played for Quackheads = old guy, Spectator Mode, founding father of the esxx classic.

Top 1% of all rocket league players (in plat 1)

We mourn the passing of Antonio Butler United Kingdom, he will be missed, but never forgotten.

Are you sure you want to resign as captain?

You cannot delete a team with other active members.

Either resign and let the others take over, or kick all members and then delete the team.

Are you sure you want to leave the team?

Leaving the team at this moment will: cause no penalty or timeout